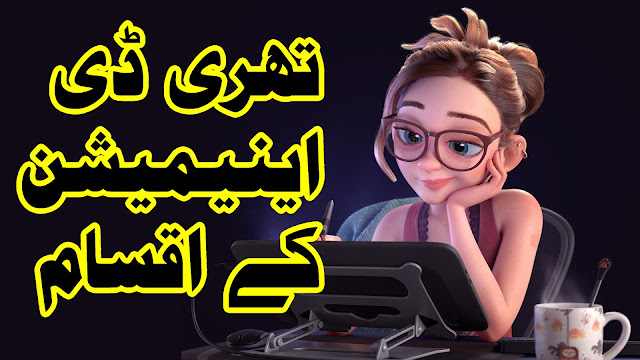 3D animation is being used the most in film, television and video games these days.

But now 3D Animation is also becoming an inevitable part of other industries.

We keep 3D animation on the basics of computer graphics.

And in this field you can do a lot more than character animation.

For Example 3D modeler and rigger, texturing and 3D animator, visual effects technician with lighting, and rendering are some of the jobs..

You must have seen 3D Animation on a basic level before in movies, videos and on TV.

But apart from this, many other fields are getting into this 3D technology.

For example, you must have often seen beautiful product designs in advertisements.

This type of product visualization is achieved through 3D animation, And this way a 3D modeler creates the first product Mockup or Prototypes, and then 3D animator creates the animation.

The medical industry is also deeply involved in the 3D animation space these days. For example, the human brain or other part of the body can be shown through 3D animation.

Similarly, medical visualization is being used for training and marketing. Forensics are also using 3D animation technology and getting some good results as well.

After which computer-aided design (CAD Software) is being used to make realistic architecture with the help of 3D animation.