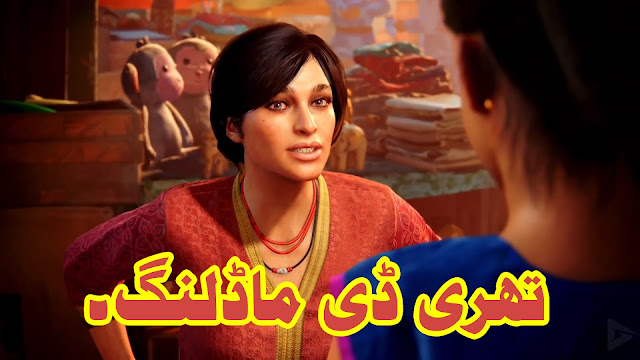 3D Animation has refined itself by learning things and trades from many other fields of life.

For example, Real Life Sculpting is used in the form of 3D modelling inside a computer.

Even if you become an expert in 3D modelling, but every artist uses concept art or reference images to create their own masterpiece.

For example, if you want to create a 3D model of any monkey, then for that purpose, you must keep a picture of a monkey in front of you.

Because without the reference images, your work will not get the shine that you see in the work of a professional artist.

Similarly, to become a good 3D modeler, it is important that you have a thorough knowledge of the physical anatomy of humans and other species.

After laying out a good 3D model, it's time for texturing and lighting, and these two things are almost interconnected.

In texturing, we add colour to any 3D model, Just like we apply paint on the wall in the house, and the same principle goes for texturing.

Similarly, through lighting, we set the mood of our scene or character, and that will define how the final output will appear for the end user.

3D Animation have a basic type of light setup called three point lighting, Where the first one is called key light, the second one is fill light and the third one is  RIM or Back light.