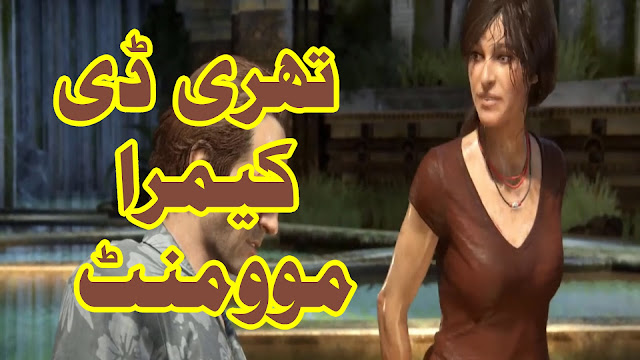 In 3D Animation camera movement play a very big role, and you can create animation with the help of the camera without moving the character.

For example, if a static object like 3D mobile phone is placed on the table, But by rotating the camera movement, you can give the illusion of 3D animation to a scene.

Apart from this, our viewers has gained so much experience in watching films and TVs, that now you have to copy the camera movement of film and TV, so that 3D animation is not boring.

In 3D Animation you can use panning to achieve different results, you can make 3D animation by rotating the camera angle from right to left.

For tilting in normal life, you have to put your camera in a tripod, But on 3D animation, you can do this through angle change, and you can move the camera vertically up and down.

In 3D animation you can also roll the camera by rotation, after which it is the turn of dolly shots. For dolly shot in real life you need a rail like track, but in 3D this work can also be done very easily.

After that in camera movement during 3D animation, you can use the track and pedestal features as well, but these are also real life terms.

And in 3D Animation You can achieve these effect with the help of attaching the camera to a curve or motion path.

After that you can use the zooming feature in 3D animation, and it may not need to be explained much, Because nowadays everyone must have used zoom feature in their mobile.

After all these things, during 3D animation, you can also use the handheld motion in your camera, and the focus can also be changed from one object to another 3D object.