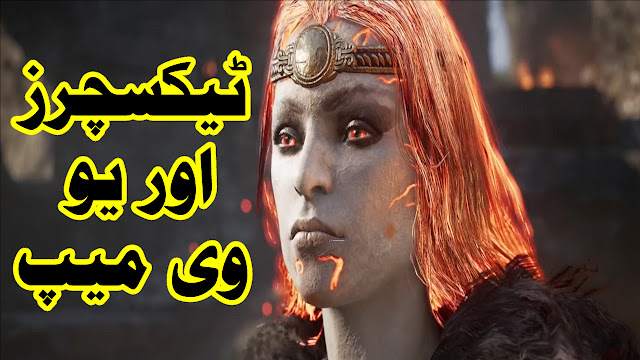 Whenever a 3D modeller creates an object, it may not include colours, and this is done later through texturing.

The work of texture artists is often done by the 3D modeller in small studios, but bigger studios often hire separate artists for texturing.

Texture artists knows about colours and real life patterns, for example, if you make a wooden table in 3D software, then you should be aware the real life colour patterns.

Texture artists need to know which part of the table to show dirty, Which part can get rusty, and which part will shine.

UV maps are used to texture any 3D object, for example, in real life, you must have seen a candy wrapper.

The UV map is basically called the 2D representation of a 3d object. On which you guys can work in UV editor.

UV Maps can also be used in Adobe Photoshop or other Image Editor, Or a lot of new software like blender offers you the tools built in.

After UV comes the turn of Shaders, which is also known as materials in 3D modelling, It is defined by the shaders, how the 3D object will look during rendering.

For example, Shaders may get you Reflective, Specular, Glow, Bump and other types of channels, For example, with the help of bump map, you can bring up the 3D object.

After that it is the turn of the texture maps, and here you get to see the bitmap texture file in addition to the procedural maps.

Bitmap file textures are typically created by programs such as CorelDraw or Adobe Photoshop.

Basically the job of a texture artist is to give the 3D object such a colour and pattern, After which it is completely compatible with real life.