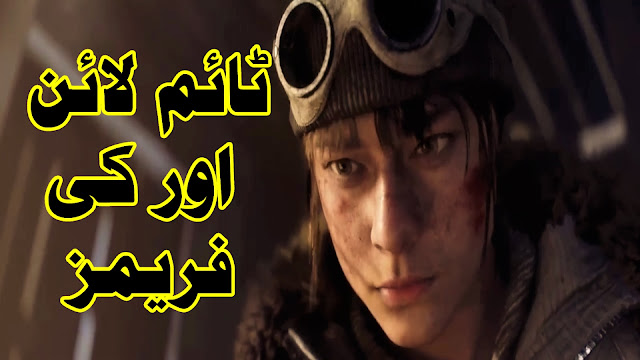 After rigging, comes 3D animation, and perhaps a lot of people do not know, that animation is basically a collection of pictures.

For example, any film is often made on 24 frames per second, that is, one second of footage may have 24 pictures.

In 3D Animation, When a single picture is placed in timeline, it is called a Keyframe, And 3D animators creates 3D animation with the help of these keyframes in timeline.

For example, if the animator makes a walk cycle, he will first create the first post on 1st keyframe, and then move to the 10th frame in the timeline.

Here the animator will change the pose of the character, and the computer will automatically animate the in-between keyframes on the timeline.

In 3D Animation you also have to do a lot of your work inside Graph Editors, You can use these graph editors to make your animation faster or slower.

Almost all 3D software's today are available with a Timeline, through which you can scrub through your animation. Whereas any of the keyframes can be edited here as well.

Today many applications use FK and IK rigs the most, and almost all of these applications will allow you to switch between these two systems.

There are many types of 3D animation available today, for example keyframes Animation, pose to pose, straight ahead, hybrid and Hierarchy are some of them.

We have talked about these type of animations in the first videos. But now a new type of motion-capture animation is also available in the industry.

In this technique, we capture motion or animation through 3D sensors or cameras, and then that data is captured by 3D software.

Animators then refine the data, and you get a clean 3D animation in the timeline, which you can experience inside AAA video games, and blockbuster movies.