What Is Rigging In 3D Animation Urdu Course Pakistan Part #17 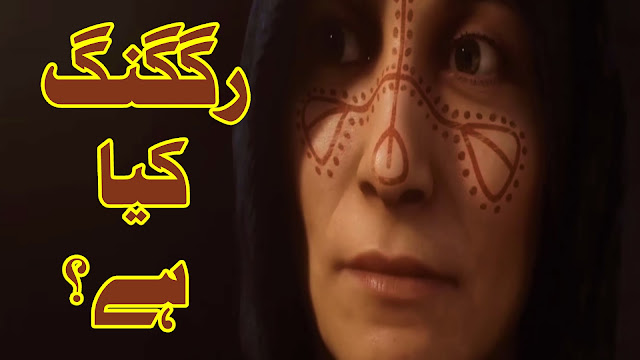 In 3D models, when you include bones in the mesh, this practice is called rigging, 3D rigger works on the principles of the parent and child.

For example, if you move your wrist, then your shoulder will not move through it, But by giving movement to the shoulder, the wrist will also be animated.

That is, when the child moves, the parent will not animate, but if you animate the parent, then the child will also make become active with movement.

In 3D animation, two types of systems are used to make the human 3D model move, The one is called Forward Kinematics ie FK and the other is called Inverse Kinematics also known as IK.

In the FK system, the bones are moved in a forward manner, and for this you can take the example of Shoulder and wrist as well. Here if you rotate the shoulder, then the hand will not rotate.

Whereas the other system ie Inverse Kinematics is just the opposite, where if you rotate the empty wrist, So the whole hand gets rotated till the shoulder, and you don't have to rotate everything separately.

After that we can talk about the weight paint and the deformers, with both of them we encapsulate the 3D geometry with the bonus like this, That a special part of geometry will only move with a particular bone.

Then you will need to predefine these things first in the 3D model with BlendShapes inside the 3D software of your choice.

And in the same way, with the help of rigging, we make our 3D model capable of animation, after which the work of animators begins.